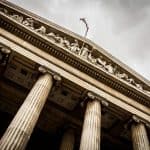 Our client was in court for being drunk in charge of a vehicle. He pleaded not guilty on the basis that he had no intention of driving.

On the face of it, the evidence against it appeared strong. He was seen getting into the driver’s seat with another occupant and had the keys in the ignition. The police were called and they attended the scene and breathalysed him at the roadside. He failed the breath test and was arrested.

CCTV evidence of the incident was produced by the police and there were multiple witnesses. Despite this, our client was clear that he would not have driven the car.

He was represented at trial by consultant solicitor David Swingler. After hearing all of the evidence the court declared that our client was honest and credible. He was found not guilty of the offence and was both delighted and relieved. 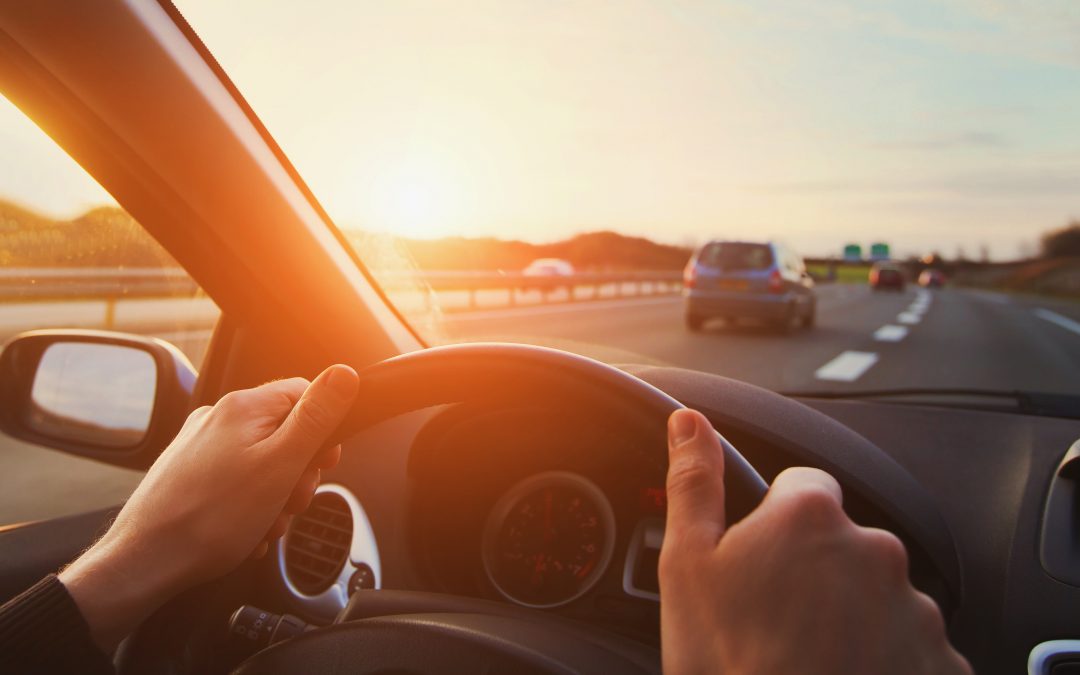 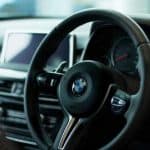 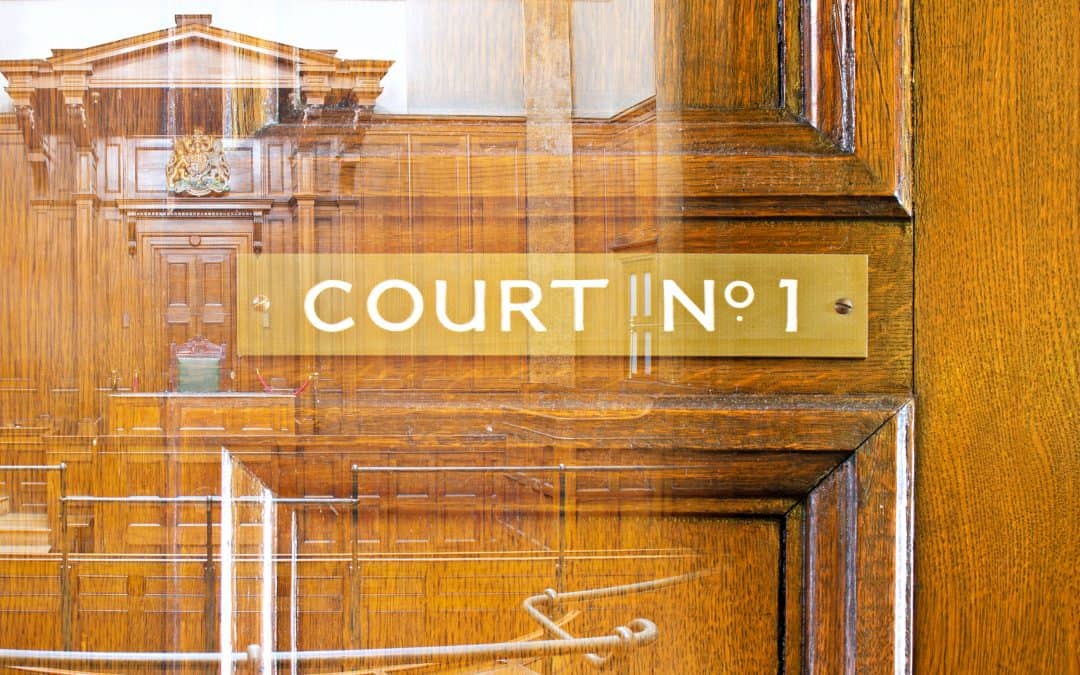 A driver who had been disqualified for 6 months in the magistrates’ court after a second ‘totting up’ offence instructed us to help with an appeal. He had already successfully argued exceptional hardship around 18 months ago but had since committed a further driving offence.

The prosecutor opposed the argument that the grounds put forward were new. He stated that they had already been considered by the court on the last occasion and could not be taken into account by the court. The court disagreed and accepted our new argument.

After a lengthy hearing, the Judge and two magistrates agreed that exceptional hardship would be caused to the defendant’s grandmother. They, therefore, allowed the appeal and did not disqualify our client.

It is usually a difficult task getting a court to accept a second exceptional hardship argument within 3 years. It can be even more tricky in the crown court where the setting is very formal and rules are more strictly adhered to. Needless to say, our client was delighted that Lucy managed to save his driving licence. 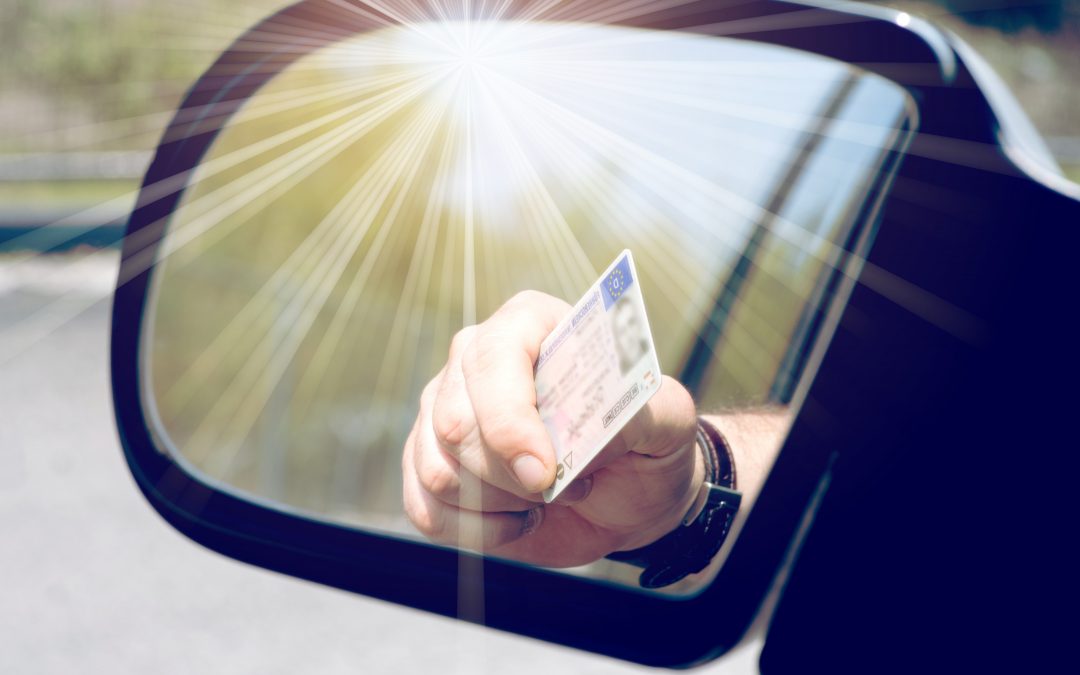 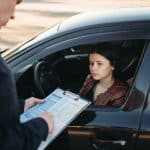 We recently represented a driver who was caught driving without insurance because his policy had not been renewed.

He had difficulties reading and writing and had relied on his mother to help him with emails and letters. When the letter arrived from the insurers informing him of the increase in premiums for the following year, his mother did not read it all. Unfortunately, she did not see the wording which asked the policyholder to take action if they wanted to renew it.

Although the driver could not argue with the fact that he had been driving while uninsured, we could explain the circumstances to the court. This involved a hearing with family members giving evidence. After hearing all of the evidence, the court agreed that special reasons existed not to endorse his licence. The court accepted that he had relied on a person in a position of authority and that reliance was reasonable. It would be unfair to put points on his licence when he had no way of knowing that the policy had lapsed.

If you have been charged with driving without insurance and require legal support, please contact us today. 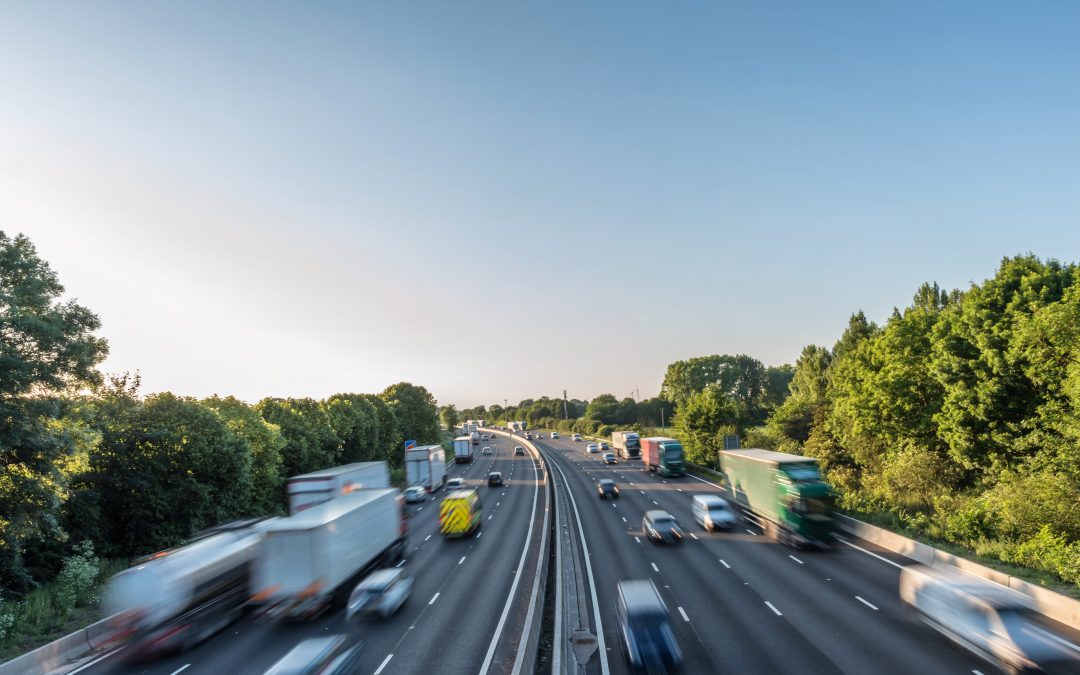 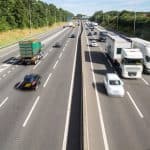 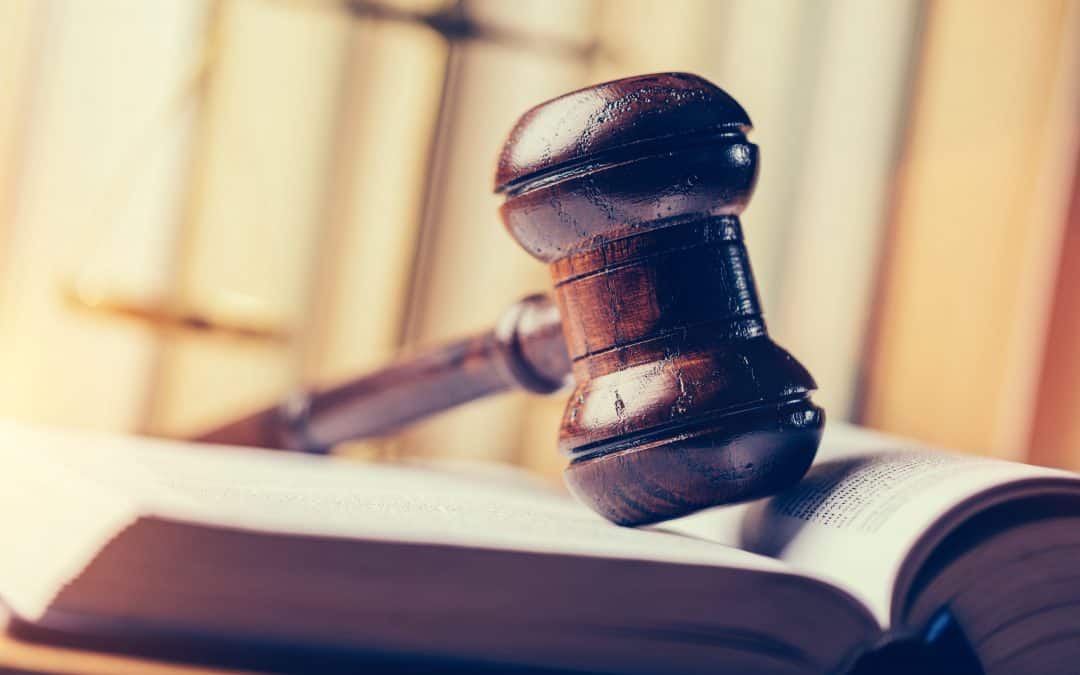 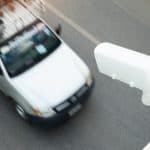 THE 14 DAY TIME LIMIT FOR NOTICES OF INTENDED PROSECUTION – LOOPHOLE OR GENUINE DEFENCE?

Back in 2018, David Beckham was reported as having relied on this ‘loophole’ to avoid a speeding conviction.

Such comments often suggest that the individual only avoided conviction because of who they are and that such ‘loopholes’ are only available to the rich and famous, but that is not always the case.

The so-called 14 day Notice of Intended Prosecution (NIP) Rule was used by countless motorists in 2019 to avoid a conviction for speeding, careless driving, running a red light, and many others.

The law is contained in Section 1 Road Traffic Offenders Act 1988. A summary is that:

Certain driving offences require a warning of possible prosecution to be served on either:

Otherwise, for many driving offences the driver is usually stopped at the roadside and warned verbally by the police, or, they receive the NIP through the post.

The consequence of not complying with the NIP requirement is that there cannot be a conviction for the offences to which it applies. Eg, if the NIP was sent to warn of prosecution for speeding, but the requirements were not met, there can be no speeding conviction.

THE RULE IN PRACTICE

In criminal cases, the burden is usually on the prosecution to satisfy the court of a fact ‘beyond reasonable doubt’ or to put it another way, so that ‘the court is sure’.

However, in these cases, there is a ‘presumption of conformity’ with the NIP service requirement.

This means that the prosecution doesn’t have to give any evidence that its requirements have been fulfilled. It is for the defence to allege that they have not, and to call evidence to that effect. The burden of proof is on the defendant on the balance of probabilities ie. more likely than not. The defence must show that the driver and the registered “keeper” of the vehicle have not had the notice.

When the defence of non-conformity is raised, they tend to fall into two categories:

Late service can often be easier to prove than non-receipt. If the postal date suggests that the 14-day rule has not been complied with, the task of proving non-conformity is relatively easy. But where the notice is not received at all, the only way to prove this may be to give evidence in court. It is then up to the court to decide whether they believe you or not.

With cases of late service, bear in mind that notices are not deemed served until two working days after the offence. Also, note that the date of the alleged offence is not counted in the calculations.

This is where it gets a bit technical. These requests for driver information should not be confused with Notices of Intended Prosecution. They are often combined in the same document as a NIP, but they have different legal status. There is no requirement to request driver details within 14 days.

The power to request driver details is contained in s.172 Road Traffic Act 1988 and for this reason, they are often referred to as s.172 notices. If you do not comply with s.172 and give the information, you could be prosecuted for failing to provide driver details which usually carries 6 penalty points plus a fine.

What this means is that if you receive a combined NIP/ s.172 notice which has been served late, you should still give the details of the driver. You can then argue that there can be no prosecution for the offence to which the notice relates but avoid the risk of prosecution for failing to give details.

Of course, if you don’t receive the NIP you will not have received the s.172 Notice either. Therefore you should not be convicted of failing to give driver details as you have not received a request to do so.

Everyone will have their view on this. The term ‘loophole’ suggests something slightly dodgy or morally wrong which may not be representative of the facts.

The law requires us to abide by the rules and provide information within certain time limits. If we do not, we will normally be prosecuted.

By the same token, the police must abide by their own rules and time limits. If not, the driver will have a legitimate defence. Why should a driver be criticised for relying on a defence set out in law?