An HGV driver who lost a 20-foot pole from the back of his lorry whilst driving along the road causing an accident has avoided a conviction.

We were able to persuade the court that he could not have known that the load was insecure. He, therefore, avoided penalty points being imposed on his previously unblemished licence. 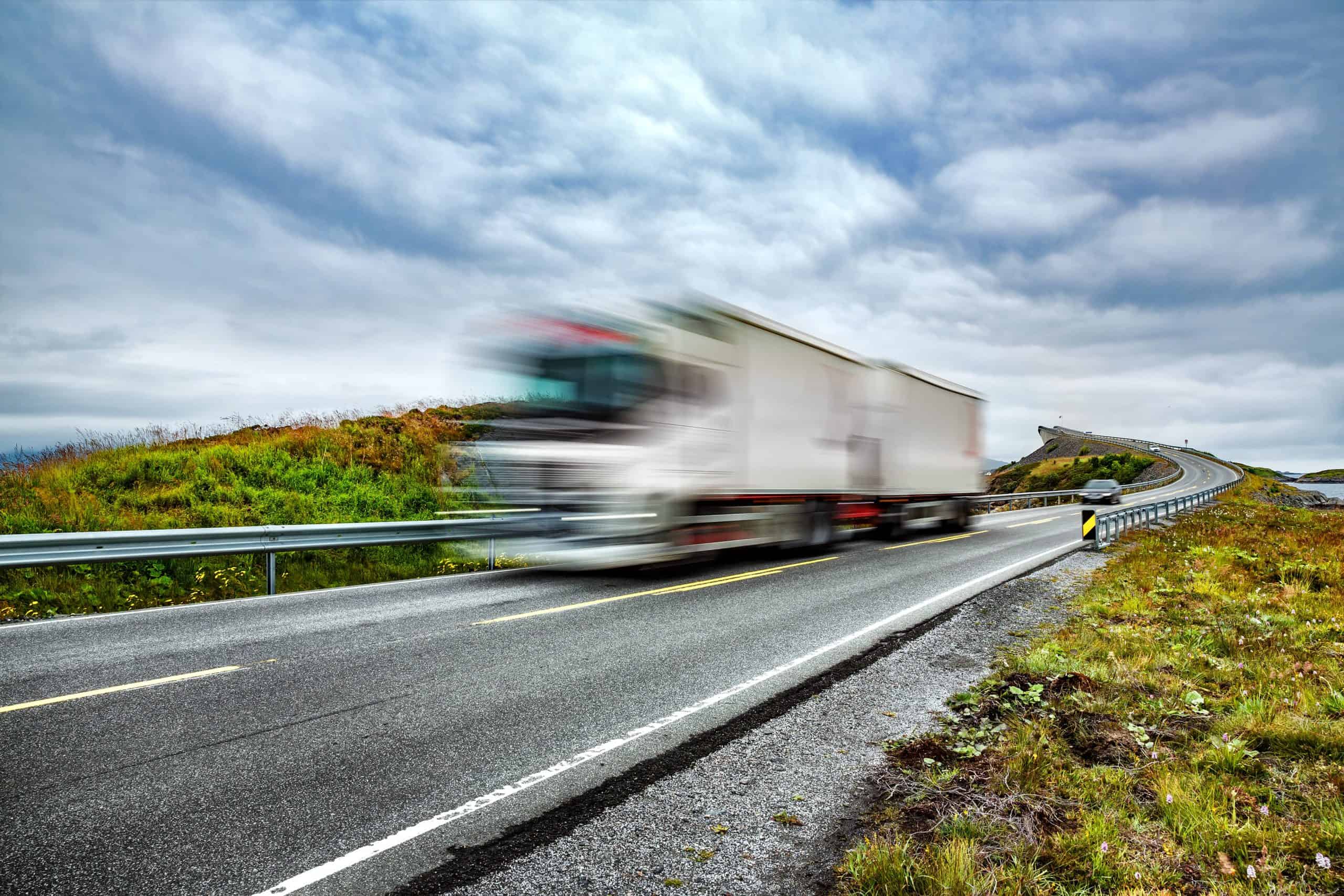